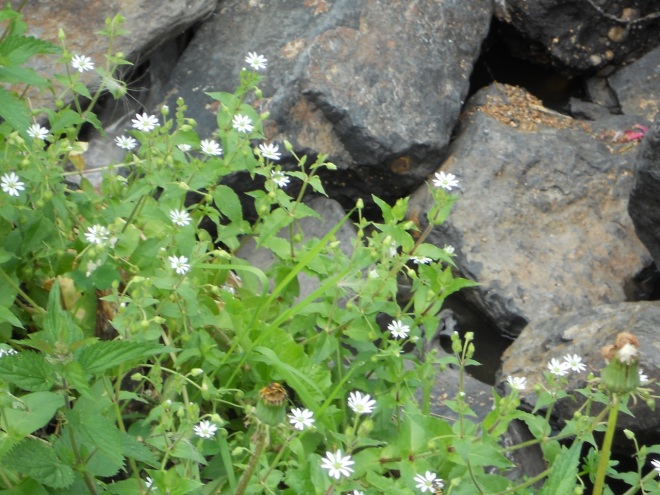 It was boredom, really, that made him start a blog, with no idea of what to post.  He began reading blogs for inspiration. He tried different things, but nothing really captured his interest. Until he came across the challenges, that is.

Suddenly the blogging fever gripped him. He lavished more and more time and effort on his entries. And one day he found it: the ultimate challenge. A dozen Herculean tasks of rising difficulty. The first three went beautifully. The next two were more tricky. He wrestled with six, and barely made it.

Would seven prove to be too much?

The 100 word challenge for grown-ups at Julia’s Place: the prompt is my last line.