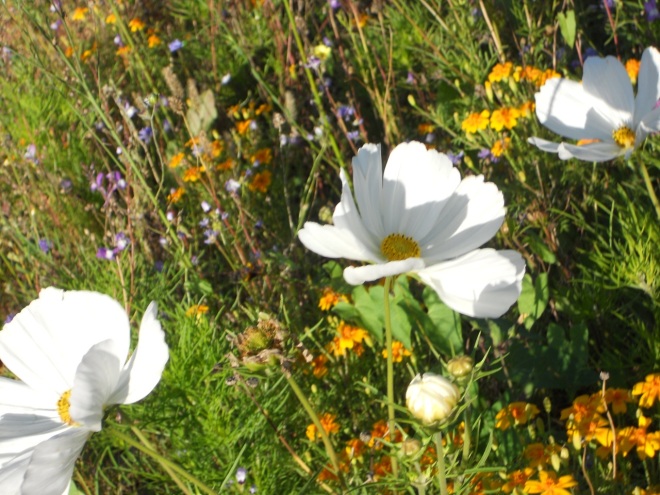 What could she say?

– You can’t say?
– No.
– That is impossible. You must believe:
A) What is good is absolute.
B) What is good is relative to the society you live in.
or C) What is good must be determined by need-based mediation from case to case.
– We’re divided.
– Divided? The librarian’s voice rose in a whine. How can that be?

After the interview, the librarian needed to recharge his batteries. Cataloguing the attributes and beliefs of the Members of the Xenian Alliance was a draining task. He plugged himself into the outlet.

These humans! They confirmed all his suspicions about water-based species.