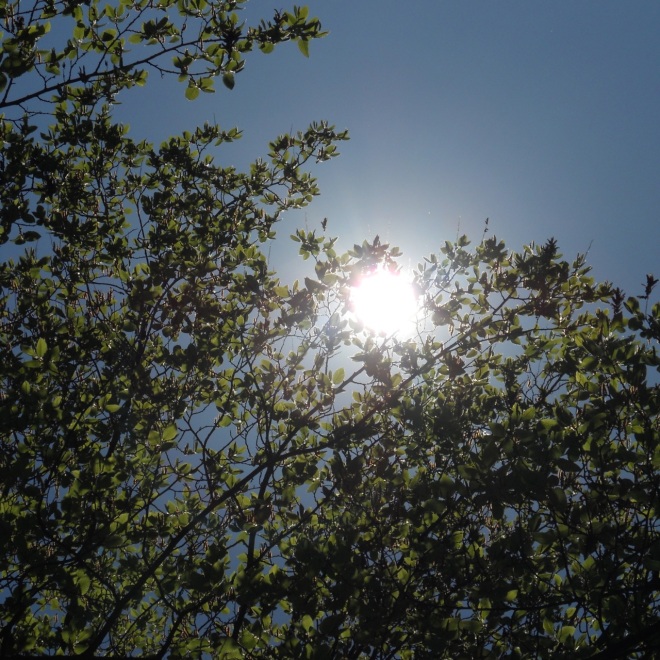 Time was running out. He had put off the decision as long as he could.

Engrossed in the project he had asked strangers their opinion. The fuzzy answers annoyed him: what use were they? He studied ancient books and their sweeping judgements made him angry: it was just words. None of these philosophers had known the responsibility he faced.

It was up to him to finalise the program. His hand would flip the switch. Future generations would thank him – or curse his name.

We have many needs, he thought. Big ones and small ones. Some we all share, others are peculiar to ourselves. Sometimes we value one more; another time we valued it less. Not all our needs are met, indeed, some may never be.

So that is what he taught the machines. They would preserve life. They would consider needs varying in individuals and over time. They would do what was possible to restore the scorched earth. But when the planet was habitable again, they would relinquish their power.

And give mankind the freedom to make its own mistakes. Again.