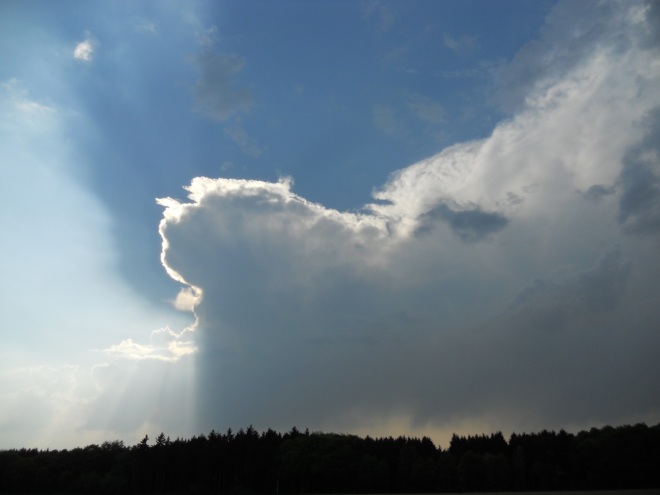 The End is Nigh! the man shouted.

Is there still time for hot chocolate? Riley asked.

Why, thank-you, dearie. I never say no to a biscuit. And what’s your name, young lady? Louise? The old face cracked in a smile.

Do I believe what? That the dragon is coming and the world will end tomorrow?

Now, when I was your age, the world was always coming to an end. Left and right people were predicting disasters. I think it’s because they want the world to change. And right they are! But no, I don’t think the world will end tomorrow.

The dragon, now, that’s a whole other story. The old eyes twinkled. I’ve seen it myself, you know… 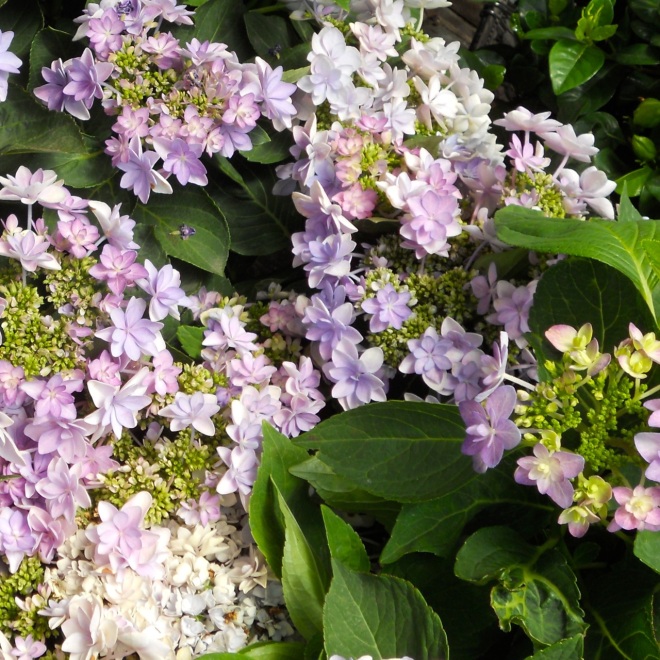 It simply wasn’t fair! He fumed. The client base was growing. There was really only so much he could do with his small host of imps. Who mostly chased their own tails, anyway.

With the population explosion, he had counted on setting the damned souls to work. Now the Boss had vetoed it. It would be pernicious to their souls. They were the damned, dammit! But, apparently, the fine print foresaw ultimate salvation for all.

He didn’t know how he’d manage without computers. Next: a customizable operating system. He grinned. It would drive people mad! He’d simply be raking the souls in! 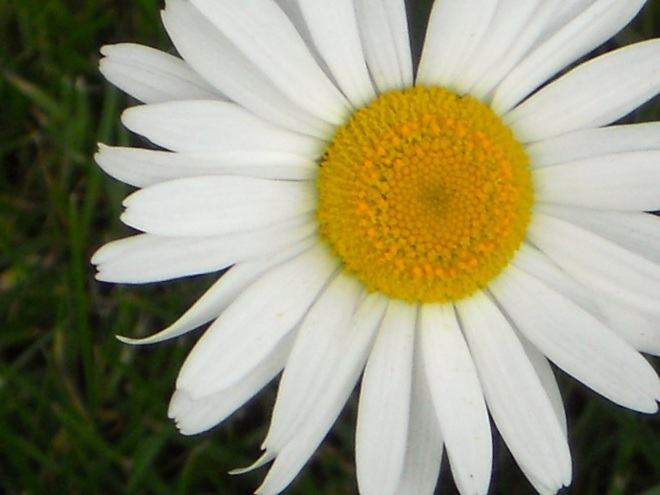 She hated frills and furbelows. A complex machine, now, that was beautiful. Everything in its place, functioning together as a harmonious whole.

She had spent aeons on the design, fine-tuning the different factors to achieve a delicate balance. Everything would be perfect. A few simple laws, that was the trick. No tinkering would be needed: only mechanics did that. It was fitting that to breathe life into her creation she would explode into a trillion trillion pieces.

She looked at her plan, and saw that it was good. Her final thought was: “Let there be light.”

And there was light. 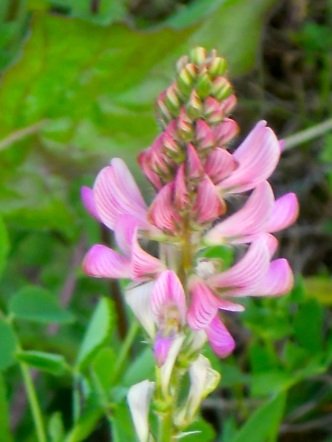 You want the recipes for my potions, my girl, the ingredients and the incantations.

For potions of love and of nurture, you must take what is growing: the early bud, the first leaf, the tip of the vine picked at dawn under a new moon.

For potions of destruction, duplicity, and death, take what is dying: the wilting leaf, the withered stem, the hardened fruit picked at dusk when the moon is full.

But the true secret is that what is in your heart when you stir the pot will enter your potion.

So be careful what you hope for.

I was stumped by Julia Skinner’s 100 word challenge to write a recipe fit for a witch, until I came across inspiration in Lillie McFerrin’s 5 sentence challenge: Potions. 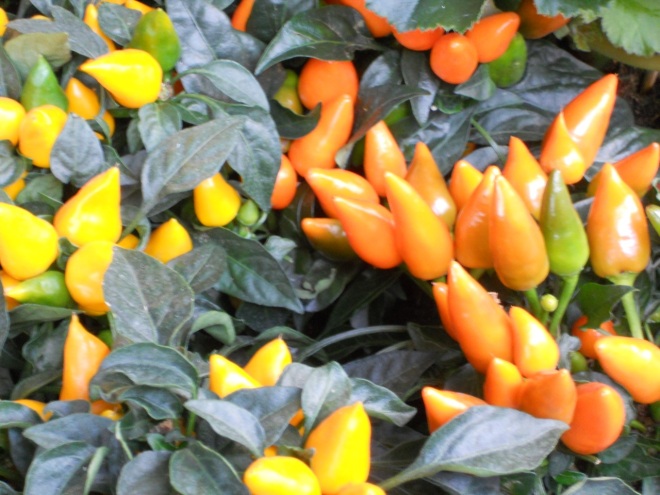 Democracy is the worst form of government
except all the others that have been tried.
– Winston Churchill

RB dragged his burden to the store-room. The sentry waved him in.
– Cast your vote yet? the sentry asked.
– Nah. RB scurried out. He wasn’t sure. The National Block wanted to keep things as they were. The Forwards Party wanted change: Shorter hours, less military service.

Shorter hours sounded good. But where was the food to come from? With less military service, more workers would be free, they said. Would the sentries know how to forage?  What if there was an attack? 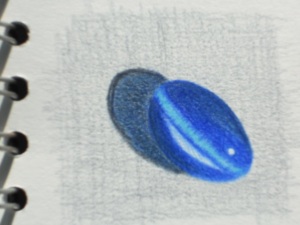 It would be alright. He’d done this a hundred times before. Today he was guiding a group of geologists searching for an underground river in the caves beneath the Jokakichua mountain, or Dragon’s Head, named for its distinctive shape and it’s sudden “flames” of fog.

He knew the greenish algae-produced light helped adjust your senses to the surroundings; it felt eerie nonetheless. Irrelevantly, he wished he hadn’t lost his lucky charm.

Suddenly he stopped, senses on red alert. It was quiet, too quiet. Where was everybody? He heard a deep rasping breath, and felt a hot draft on his neck. 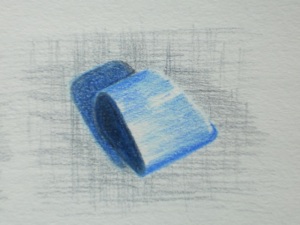 A bizarre legacy, she thought, Aunt Beth’s spidery handwriting begging her to leave the sitting tenant alone. She did at least want to see the place.

There it was. Right on the edge of the forest, it seemed on the point of merging with it. Surrounded by trees, overgrown with creepers. In summer it must all but disappear.

The house looked deserted. Who would choose to live here? When she tried the door she felt the house shudder. A cold breeze sprang up. She’d swear she heard it gusting: “Leave!”

Best to forget about the place, she thought, driving away.

My second entry for this week’s 100wcgu: my photo for “merge” got me in the writing vein. My first attempt was Neighbours.

The hopefuls crowded together. The flames grew as six elegant black cats leapt onto the mossy stones in the fire.

Each apprentice in turn motioned to a cat, who leapt effortlessly to another stone. When this formed a magic triad of cats, a sizzle went through the air, showering the lucky participant with coloured stars.

Each of the contestants hoped to win one of the four open witching positions, few had hopes of winning the crystal ball. But the highest prize, entry to the high witches circle, came only when the magic cats chose yours to join the fiery dance. 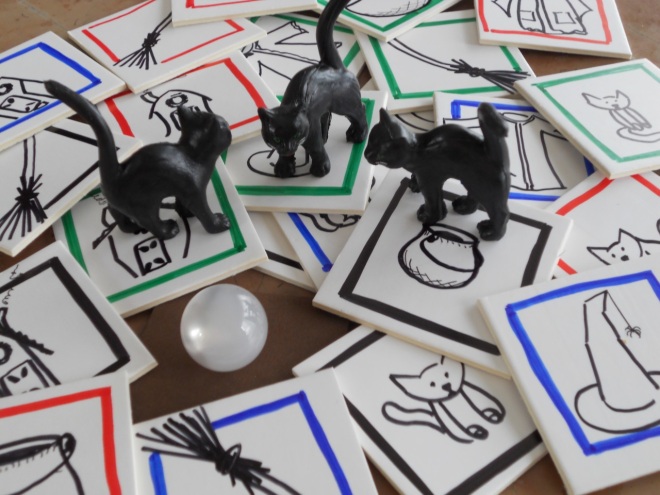 My contribution to this week’s 100wcgu (…together the flames…) is inspired by a game I invented. The snap shows part of the set I’m making for my nephew’s birthday. 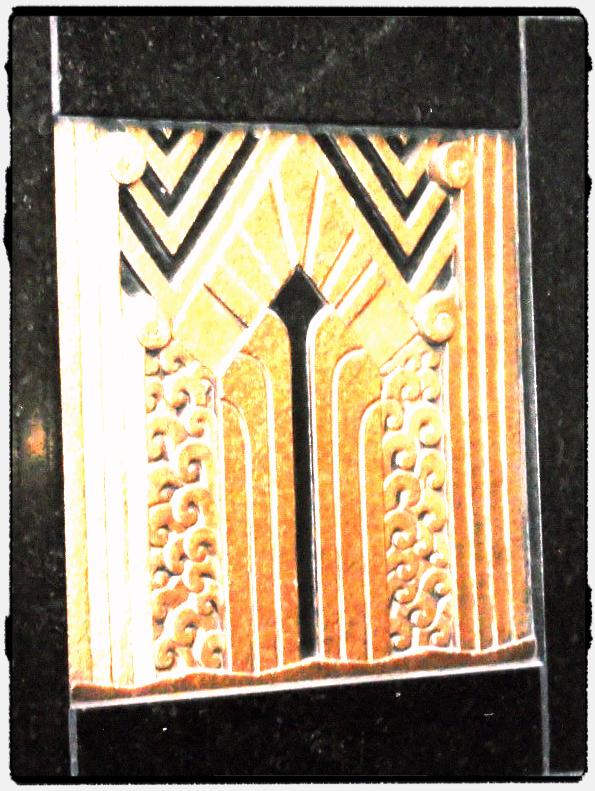 The flame flickered. Before anyone could react, it sizzled and died. A chorus of strangled cries erupted from the congregation. The priest swayed on his heels in speechless horror.

The door creaked shut as an apologetic figure sidled in. The priest swung around. “You!”, he hissed, his eyes burning with fury.

Speak or die, Eric thought. “Don’t you see Thos himself blew out the flame? He wants to show us it is the eternal flame inside our souls that matters, not any candle or lamp. You will see, nothing bad will happen.”

Would they go for it? He’d find out.

The 100wcgu at Julia’s place: …the flame flickered before… 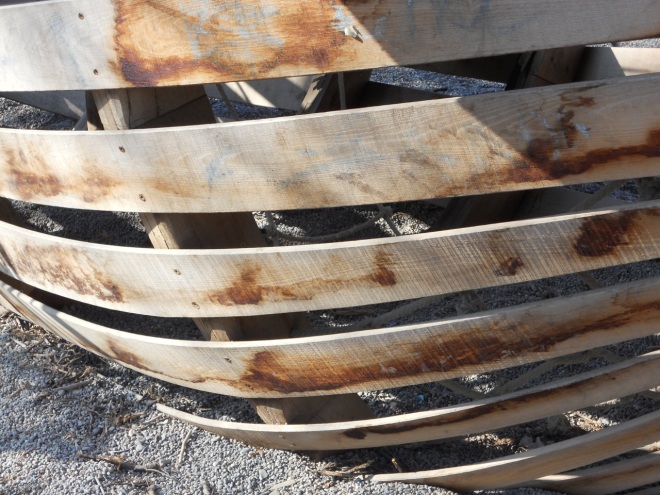 That was the way of stars. They formed from dust and they burned. If a miracle happened they became alive. Then they enjoyed a glorious period of flourishing. Then they were seen, they were loved. And slowly their fire died down, and they fell to dust once more. From that dust new stars could form, and perhaps new life.

When the story was over, they looked at the ball with new eyes. Bleached and weathered, a remnant of what was once alive.  A disintegrating shell, slowly to disperse, and to start a new cycle.

An image of their own future.

These humans were impossible, Mr. Hobson grumbled to himself. Just because a tree was dead, didn’t mean you cut it down. What business of theirs was it anyway?  He’d had human neighbours before, and sometimes they’d planted ivy or nasturtiums to cover his house. Bad enough, but cutting it down? Now his 3 story highly des res was gone, and he needed to find another place to live.

As he left he put a firecracker on his former neighbours’ step and lit it, just to let them know how angry he was.

He truly didn’t mean to burn their house down.

Having your portrait painted was all the rage nowadays. Flugellus preened himself a little and rustled his wings. The portrait was quite satisfactory, and worth every penny. The portrait imp had come highly recommended, but you still never knew. Sometimes these imps had a mischievous streak, so you had to watch out.

Only recently his friend Jonthar had realised that in his own prized portrait, the hilt of the hero’s broadsword was really a pinhead. He had spit flames in fury. But there’s really only so much you can do when you measure less than two inches, tip to tail. 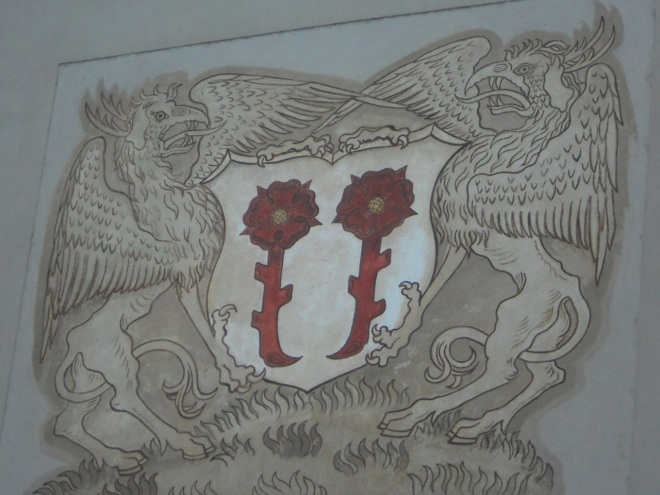 A challenge from T.Mastgrave: Dragons.

“Open your books at chapter five.”

A hand shot up. “My mum says we don’t believe in all those things.”

“I know, Bobby. If your mother has a problem she can come to me.”

He wished the fundamentalists would keep out of  the classroom. The amount of fighting over the science curriculum was unbelievable.  And as a natural history teacher he didn’t even get the worst of it. Poor Mrs. Withers, teaching alchemy…

If Bobby’s mother came what would he show her?

He sighed. It wouldn’t matter. The fundamentalists never bothered with evidence. 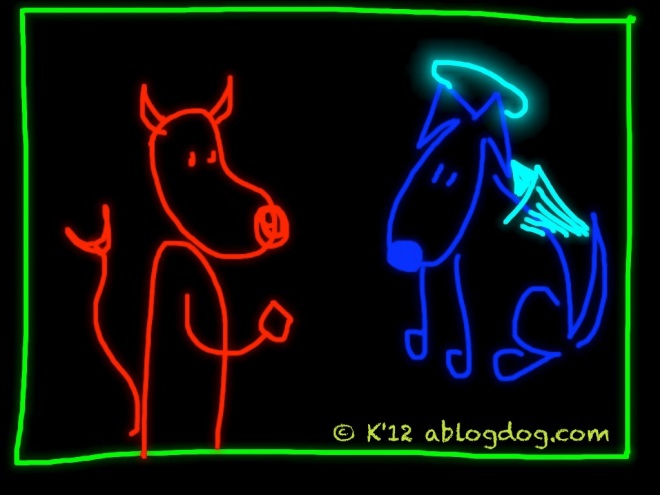 He didn’t know what had made him a revolutionary. The wrong temperature, a late feed?

He did know he had to do something, though it would cost his life. But the cause was worthy. He changed the plans, just a tiny bit. Still enough to bring down the system. Noone would notice. The drones never questioned an order.

When the call came, he was ready. He squared his wings. The comrade has saved us, the Queen proclaimed, with his new design. Now, when most hives are dying, our brood is thriving. An example for all. Awarded a mating.

The story challenge. The prompt was: Failure.

Gerald did a double take. He hadn’t imagined it! I can see you, he said accusingly. The tiny red figure on the screen looked sheepish. -You were keeping the document from loading? -Shh! it hissed urgently. -You want to upset me? -No, that’s rubbish, it said. -But then why? I mean the other side I’d understand, computers are the devil’s work…

You’ve got it all wrong. We’re working together on this. And mostly it works: when do you take your eyes off your screen? When do you speak to actual people, who are really there? It’s when this happens.

Inspired by this week’s photo challenge: Unusual. I’d already done my unusual photo a few weeks back, so I wrote a story instead.